The downward trend in infections continues, at the beginning of the influenza season

In the last 24 hours there were 173 new deaths and 3,400 new infections from the disease

According to authorities from the Ministry of Health, Mexico reached 76,603 deaths from COVID-19 and 733,717 confirmed cases; however, in the last 24 hours, there were 173 new deaths and 3,400 infections from the disease.

José Luis Alomía, national director of Epidemiology, announced that from week 37 to 38 there was a decrease of 9% in estimated cases (sum of confirmed and suspected infections) at the national level, accounting for 870,699, until the last cut.

“Despite the increase in the number of estimated cases, the confirmed ones continue to be the same. The downward trend that we have seen in recent weeks continues. Yesterday, we said or calculated that from week 37 to 38, the decrease was 10% and today it is 9% ”, said the epidemiologist.

He also recalled that the number of accumulated estimated cases of contagion increased because now suspected cases of respiratory disease, in general, will be included, such as influenza and those that have or do not have a coronavirus detection sample. However, he clarified that the epidemiological curve does not change. 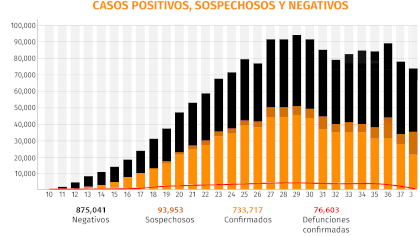 Of the total estimated cases, 36,577 (4%) people form the active epidemic in the country, that is, they have presented symptoms of COVID-19 in the last 14 days, with Mexico City being the entity with the highest number of active cases followed by Nuevo León, State of Mexico, Jalisco and Guanajuato as the entities with more than 1,000 active cases and which together account for almost half (47.2%) of the active cases in the country.

In contrast, Tlaxcala, Chiapas, and Campeche are the states that have less than 100 active infections.

However, the five entities with the highest number of accumulated cases distributed by residence entity continue to be Mexico City, State of Mexico, Guanajuato, Nuevo León, and Veracruz, which together make up 40.9% of all cases registered in Mexico.

For their part, Nayarit, Morelos, and Colima are the states that accumulate the least accumulated cases of the new coronavirus. 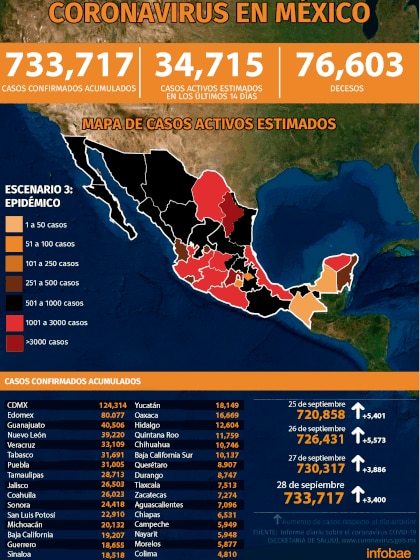 Regarding deaths caused by the disease, there is a 48% reduction in its occurrence. However, there are still 2,155 suspicious deaths, that is, the result is still pending and at the moment 527,278 recovered patients are registered.

Continue to rank the City of Mexico, the State of Mexico, Veracruz, Puebla, and Baja California as the five entities that have registered the highest number of deaths, which together account for nearly half (43.1%) of all of the country. Mexico City alone accumulates 15.7% of all deaths nationwide. 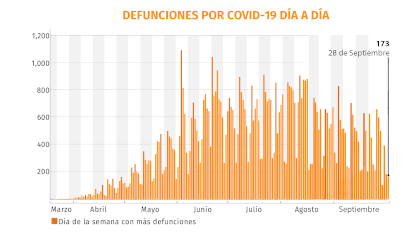 Regarding the 10,290 hospital beds with ventilators for the most critical patients requiring intubation, 23% (2,333) are occupied throughout the country, while 7,956 are free.

For this type of beds, the entities with the highest occupancy are Colima with 45%; Aguascalientes with 40%; and Mexico City with 39%.

The epidemiologist stated that these figures show a slowdown in the epidemic and fewer serious cases, “because the beds are no longer being used.” 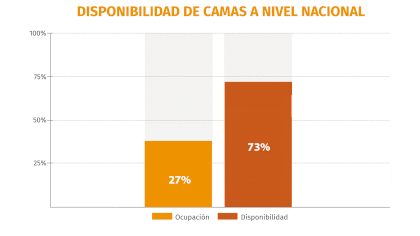 New cellphone and data service now available in Mexico for a little as 700 pesos a YEAR!