Mazatlán, Sinaloa.- The Roads and Transportation Delegation, in coordination with Ecology and the Environment, extended its inspection and surveillance operation to night hours to supervise that public transport drivers comply with the new Municipal Sustainable Development regulation in terms of regulation noise in the city, informed the head of Roads, José Vallejo Carrillo.

He said that in a week 35 infractions have been raised and two units have been withdrawn against drivers of pulmonias and aurigas who exceeded the sound of their stereos while giving the service.

There are some drivers who increase the noise and in this case, they are sanctioned, in the week two units were withdrawn from service, an AURIGA and a pULMONIA for those reasons

He said that surveillance systems are being implemented on Del Mar Avenue and the coastal promenade to have greater control of public transport at night, in terms of excess noise. 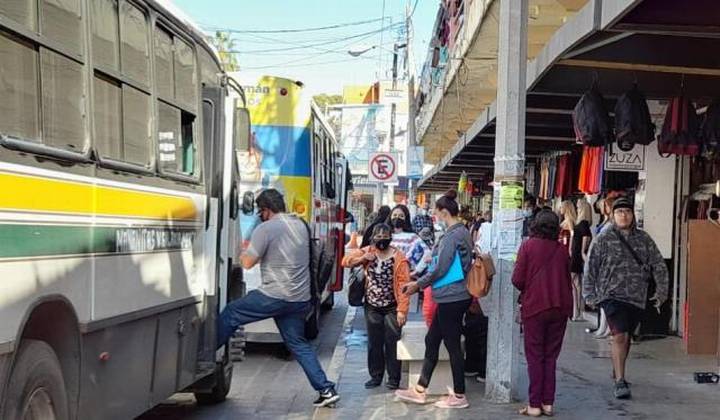 Regarding the number of passengers that each unit must bring, Vallejo Carrillo indicated that the pulmonia and aurigas are respecting more the passenger capacity in general terms; however, during night hours, some of the drivers exceed the limit.