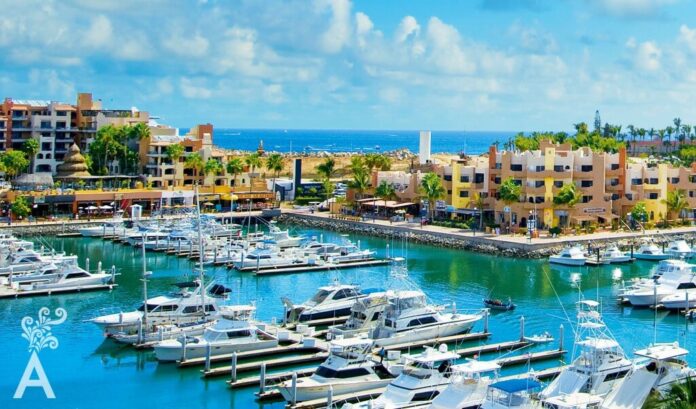 Amalia Camacho, Undersecretariat of Labor and Social Welfare of the State Government, and Armando Espino, president of the Los Cabos Human Resources Association, agreed that there are enough jobs in the south of the state, but there is no one who will fill them.

The public servant stressed that this situation is due to the pandemic and that many families returned to their places of origin and have not returned so far, so the job vacancies generated in this economic reactivation and high season remain empty.

He said that the Job Fair is to alert that in Los Cabos there is work, so that people return, since as time passes the sources of employment in the region grow, while applicants do not.

Armando Espino, president of the Los Cabos Human Resources Association said that this situation had not been experienced since 2010, but due to the health contingency many workers decided to leave Los Cabos.

“Currently there is an economic recovery, so the sources of employment are reactivated and many of these collaborators have not returned to their destination, so today we are experiencing the phenomenon of more labor supply than employees, that is, we do not we cope, even the new generations graduated from local universities are not enough ”.

He pointed out that as the weeks go by, possibly the human resource that was had before the pandemic will return, highlighting that personnel will have to be sought outside of Los Cabos, perhaps from other municipalities.

“The most recurring vacancies are for waiters, bartenders, chambermaids, room operators, public areas or maintenance assistants, cooks and assistants.”