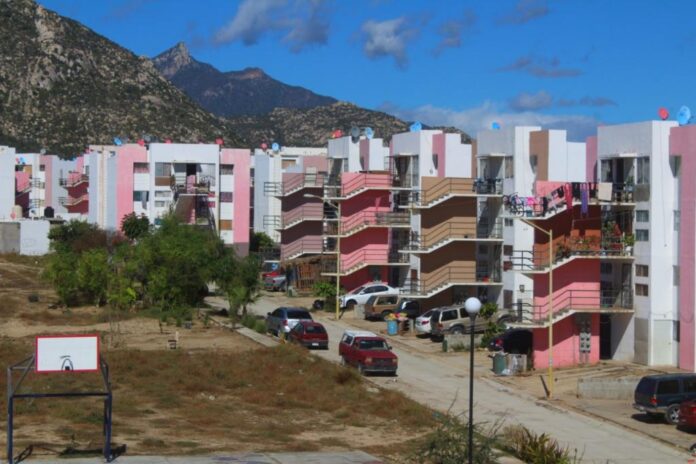 After just over 10 years of struggle, the more than 3,000 inhabitants of the Puerto Nuevo subdivision will be able to count on the basic services to which every citizen has the right to live.

In this regard, Miriam Guadalupe Sandoval Velazco, president of the Puerto Nuevo citizen committee in the first instance expressed her gratitude to the entire Los Cabos Building Body, which after approval made it possible to have the water services and public lighting that had been afflicting them so much.

“Well, this comes to give us the guarantee and certainty of a dignified life, a human life that we all deserve regardless of whether we are municipalized or not,” she said.

He stressed that this is the first step to achieve the long-awaited reception of the subdivision to the municipality, which they hope will be completed before the current administration ends.

She revealed that she has been leading the fight for 5 years, however, it began 10 years ago, after the developer simply disappeared, leaving them without basic services such as drinking water, which had been provided with goodwill, by the administration municipal, but without having contracts.

He assured that what was approved by the Cabildo provides them with the certainty of the service and with it the benefits, but also the responsibilities such as payment for consumption, which they never refused to do.

In addition to this, he expressed his satisfaction at being able to have public lighting, which has been lacking in the area for 4 years, due to the debt of the developer, because they will finally have security and tranquility and the robberies that lately will be put to an end they were more continuous.

To conclude, he recalled the administration’s efforts for the construction of the canal which, in the face of cyclonic seasons, which are about to begin, provide security to all the inhabitants of the area and thus step by step and little by little the quality of life of all and for this he said thanks to the plenary session of the Cabildo

At the University of California, they revive the issue of the purchase of Baja California for ISRAEL