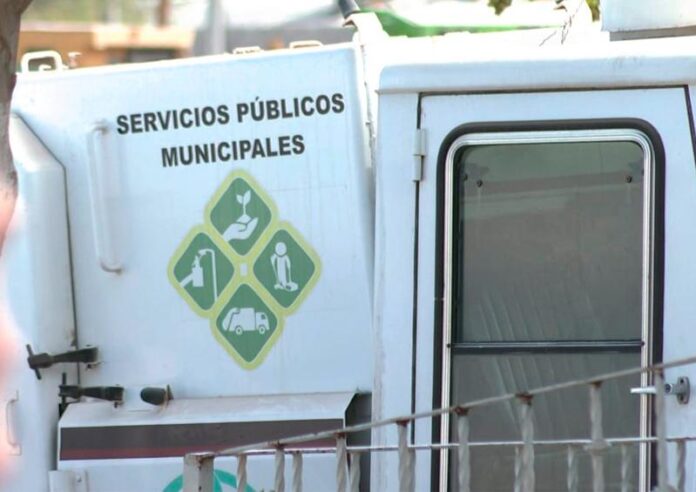 Neighbors of the Valle del Mezquite and El Progreso neighborhoods denounced that the collection truck had not performed the service for just over 2 weeks.

In this regard, Jesús Adán González Jordán, coordinator of the garbage collection area of ​​the La Paz Municipal Public Service Directorate, explained that as a result of the high demand that occurred at Easter, 11 units were broken down, a situation that caused the delay of the service.

“The trucks, returning from Easter, woke up in the workshop, so we left with few trucks, sometimes we could not cover the 42 routes we have, so everything is given priority, but we cannot leave a neighborhood without service. . But there in progress, if we have been struggling and arriving at the wrong time with the service, let’s say we have Wednesday and Saturday and sometimes we work until Thursday there and in the afternoon, and it is not the service, he indicated.

He also added that the lack of personnel has complicated the situation, due to the issue of the pandemic, however, he affirmed that they continue to work to provide the service in the best possible way.

“We were recovering almost until Thursday and Friday and we managed to recover them and start working with 22 units, so it was very difficult for us and as a lot of garbage was generated during Easter on those days that there was no work in the area, always the period a week is a lot of garbage accumulation that the boys took up to three trips in some neighborhoods [..] we are 160 workers of which about 40 are in confinement, for vacations, disabilities or absenteeism, but we are almost on the sidelines, sometimes not they support from other areas ”, he clarified.

At the University of California, they revive the issue of the purchase of Baja California for ISRAEL