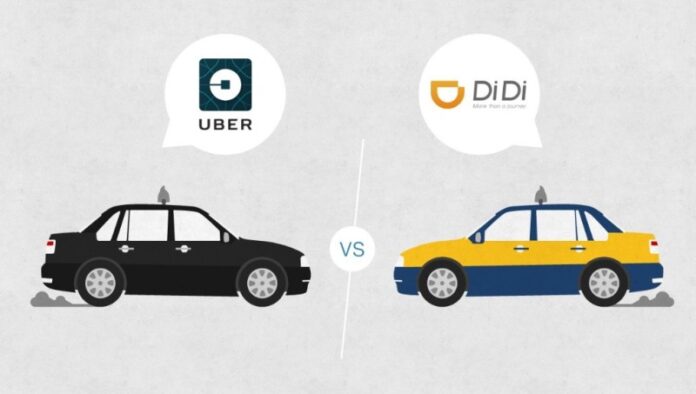 Drivers have left the platforms due to excessive commission charges

Baja California Sur. – Due to the high charges and waiting times in digital platform transport services, citizens have assured that these services are no longer profitable to transport themselves day by day, before this Manuel Cuevas Gutiérrez Zamora, representative of digital platform drivers in the state He stressed that these problems are due to the high charges in commissions for transfer and has caused that only 40% of registered drivers operate in La Paz and Los Cabos.

“In the registered state there are more than 10 thousand people and now working we are not even 50% we are approximately 40%, it is no longer profitable for many due to the high commissions that Uber and Didi work, colleagues have chosen to look for other jobs, The reduction of the vehicles that are available is very little in consideration of the high demand for service that there is from citizens, so as there is a lot of demand and few drivers, then the rates are double or even triple, that is why it is expensive. to the citizens”.

And is that, as a result of the new fiscal miscellany, the Federal Government is charging 8% VAT of the transfer plus, between 8 and 10% of income tax for retention on each trip. Uber and Didi claim to be charging 25% of commissions, but drivers mention that it is not a real percentage since they have been charging up to 30% since they are presenting an approximate 50% commission, this amount is not profitable for them.

Gutiérrez Zamora, highlighted that the reduction of drivers has led to an increase in rates and waiting time due to the lack of units.

“Everything is like a domino effect, in the absence of higher demand cars, normally drivers work in all applications, there are those who work the 4 applications in the state, 6 months ago we had a record of 5,000 drivers in La Paz but that number has decreased, they are registered but those who are working are approximately between 500 and 800 drivers ”.

He said that there are even drivers who reject nearby trips because they are not convenient for short distances and even when they are in card payments because there are those who work daily and these trips are paid by Uber a week later.

Finally, he mentioned that more and more drivers are moving to the local platform Biss México since this local app was made to support the locality by charging only 10% commission for each transfer, which means an economic increase in each driver very important unlike the other franchises, the prices of this one are fairer both for drivers and society.