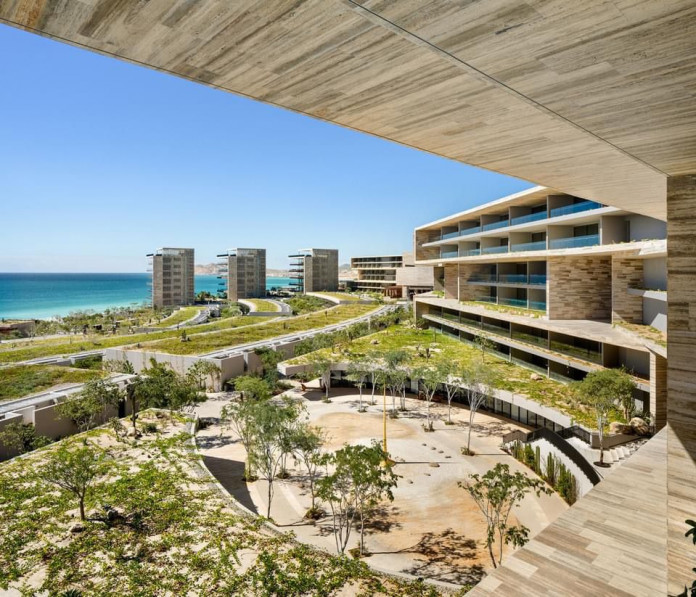 The famous Los Cabos Resort explained that the situation caused by the pandemic became economically unsustainable.

Los Cabos / Baja California Sur.- The pandemic has claimed another victim in Los Cabos, this time is the Hotel Solaz de Los Cabos, which announced it will close its doors so temporary, given the situation that caused the pandemic and It has become unsustainable, for the moment, for the Resort.

Through a statement, the Olarena Group announced the decision, stating that the project will grow in the future ” our intention is to build new rooms, residences and in general an expansion of the resort to start a new stage of Solaz “.

The Group acknowledged that last year was difficult, but they managed to overcome it thanks to “ commercial relations with local and foreign companies ” and friendly relations with collaborators, guests, and neighbors.

However, Grupo Olarena recognizes that the pandemic forces them to pause their plans and the operation of the Resort.

” The current circumstances prevent us from having a panorama of certainty and normality, and present an enormous challenge to provide our services with the standards of excellence that characterize us,” they cited.

As of this Thursday, the workers will begin to be liquidated. It operated with a total of 291 unionized employees, confirmed the state leader of the CROC union.