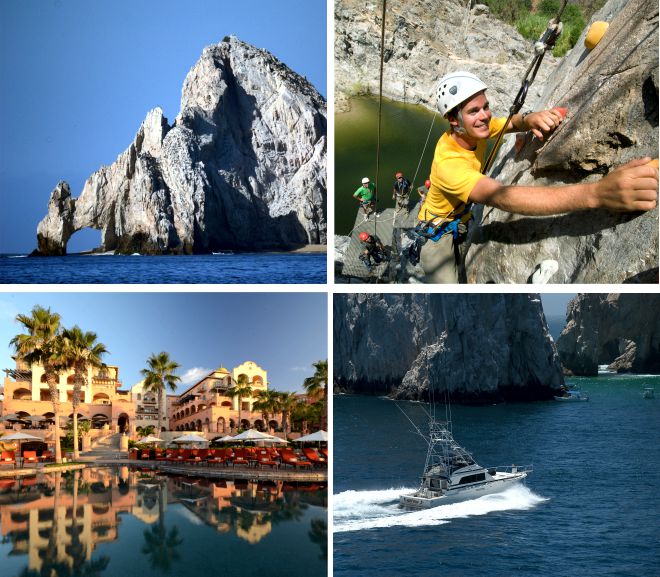 Óscar Leggs Castro, municipal mayor-elect of Los Cabos, said that there are large projects to promote tourism in all aspects, there will even be a social approach to also include rural areas, create a tourist route in those communities, in addition to having proposals to attract European tourism and turn the south of the entity into the best destination in the country.

He explained that they are working on a tourism plan , of course with the support of experts, in which the idea is, in addition to bringing more than groups of vacationers, to look for other tourism segments to attract a greater number of guests and therefore more economic income.

“If Los Cabos has something, it is that it is a land of opportunities for all, but we also want this tourism proposal to be well consolidated, so we have worked together so that tourism comes to Los Cabos and that this spill is translated into works of benefit for our people ”.

As for promoting tourism in rural areas , he said that it is a matter that will be addressed by the next municipal administration, he even said that they will manage tourism with a social focus and go to all corners of the municipality to find out what each community offers .

“How we can create a tourist route in the rural area, not only San José del Cabo, Miraflores, Santiago and La Ribera, but also in the Sierra de la Laguna area, in addition to Cabo San Lucas, Los Pozos, La Candelaria , San Vicente and el Sauzal ”.

He pointed out that this dynamic will be carried out in an orderly manner, the objective is that tourism knows our roots and knows what the natives do to survive,

As for promoting Bird tourism as a market segment, he said that in Los Cabos there are many areas that can be activated in tourism.

Similarly, another issue questioned by the next mayor of the Municipality of Los Cabos was if there were proposals to attract European tourism, he said yes, they will work with time.

“Twinning with some cities in the United States, as well as in Europe, will be high-altitude tourism but in an orderly manner, once we have that, of course we will make it known.”