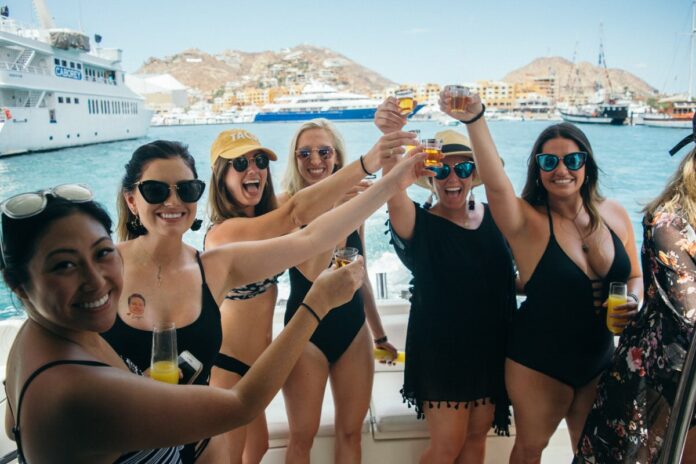 Lilzi Orcí, president of the Los Cabos Hotel Association announced that this September they consider closing the hotel occupancy similar to that of 2019, they even estimate to exceed the figure and that the recovery of Los Cabos has been transcendental; He also indicated that on September 27 International Tourism Day they will have a virtual conference for all those who are dedicated to this sector.

He explained that September 27 is a day that is very present in the Hotel Association, considering that Los Cabos is a destination that is largely a tourist vocation and that generates the economy of the region, so normally on that date, They seek to hold talks, conferences, panels with experts in tourism.

“We are at a very friendly traffic light, however, the AHLC continues to keep all security protocols such as healthy distance and use of face masks, so for that day a small conference via Zoom is considered, we are deciding who will be our panelist and very soon we will make it known through our social networks ”.

He added that it is necessary to highlight the importance of tourism especially in the destination, highlighting that nowadays the low season does not exist as such despite living in the middle of a health contingency.

“The gap between one month and another is no longer seen so much, that although it is true in low season there is a tendency to handle 40 percent occupancy, this time we had weekends that reached 50%, hoping to close September with very flattering numbers; the situation in which we are still in the middle of a pandemic and the pace of recovery that Los Cabos marks has been transcendental ”.

He concluded that the South of the entity has very high and favorable numbers globally, September 2019 closed with 43% percent and we hope to equal the figure this month if we do not have to pass it.