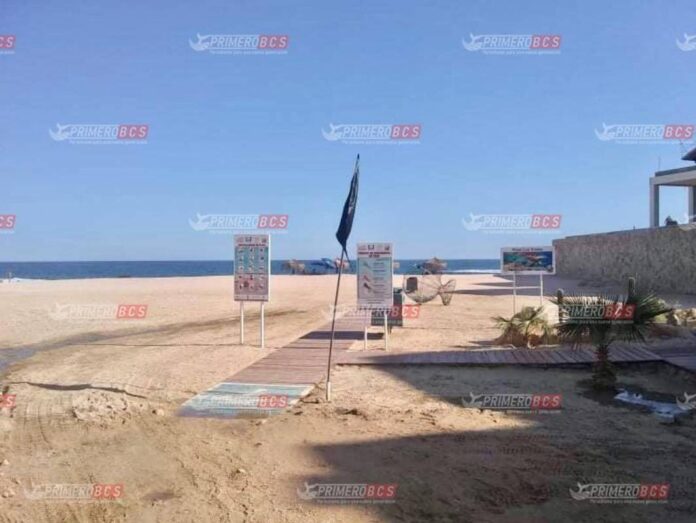 During the afternoon of this Monday, the lifeguards located on the El Chileno beach received a relief report on the Las Viudas beach where two men were fighting for their lives in the interior of the Sea.

According to information obtained by Primero BCS, two male construction workers entered Las Viudas beach in Cabo San Lucas despite the fact that it had black flags, which indicates that bathing is prohibited due to strong waves.

The lifeguards who came to the rescue managed to help one of the men, while the other was taken out of the sea by elements of the Secretary of the Navy, despite receiving CPR maneuvers, he no longer had vital signs.

The man who unfortunately lost his life was identified and was originally from Chilpancingo, Guerrero, and was 42 years old.