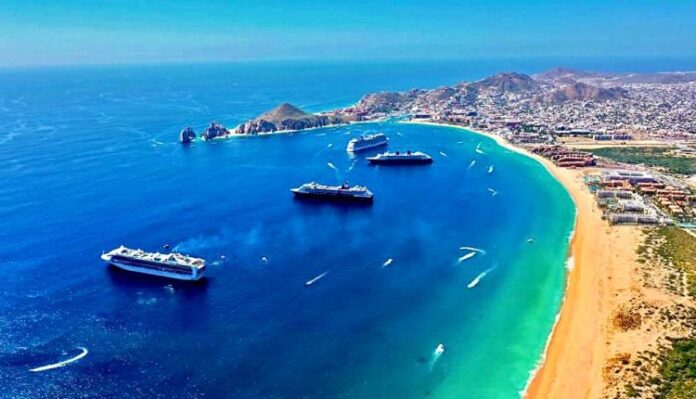 Jorge Méndez, general manager of the Comprehensive Port Administration (API) in Cabo San Lucas announced that for this last two months of the year and in the middle of the cruise season, 56 vessels are expected and of which there will be several overnight stays in these 2 months, in addition to that at the end of the year they will have the visit of Norwegian.

He indicated that during the month of October there were 23 visits, while on November 27 and December 29 vessels are expected, which are subject to change, said the federal official, positive news for the port since this represents an important economic spill. .

He pointed out that until now, the lines most interested in traveling the Mexican Pacific Route are Carnival, Disney Wonder, Princess, Norwegian, later others such as the Excellente Millennium among others will be added.

He indicated that during November 27 arrivals are scheduled, of which there will be 2 overnight stays by Grand Princess, while in December there are considered 27 arrivals, even the figure could rise to one more.

He asserted that in December there are 4 overnight stays on the Grand Princess line, indicating in turn that the last day of 2021 will be visited by the Norwegian cruise ship.