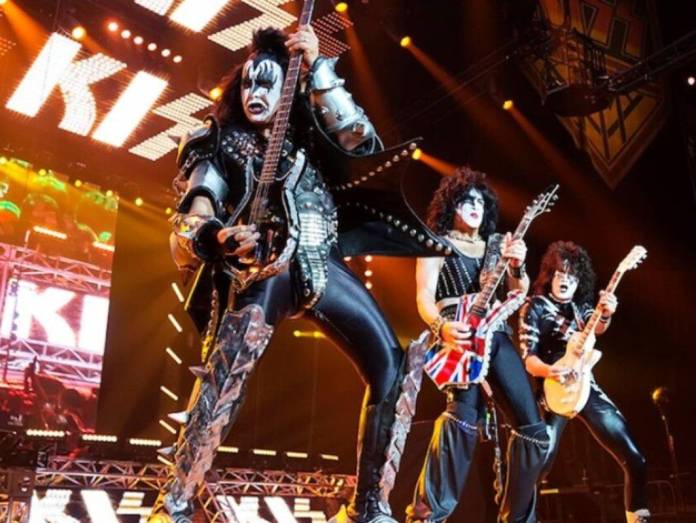 The legendary American rock band “KISS” confirmed through social networks a few hours ago that, at the end of next year, they will be visiting the bay of Cabo San Lucas.

As part of its annual tour from its 11th edition “Kiss Kruise” cruise, the vessel will set sail from Los Angeles, California to Cabo San Lucas and Ensenada, from November 29 to 3, 2022.

The official announcement came while the interpreters of “i was made for loving you” were giving a concert onboard their cruise ship that set sail on October 29.

This series of concerts that the rock band is offering is part of their farewell tour “The End of the Road World Tour” which began in January 2019 and will culminate in 2023.

The rockers intend to perform 174 concerts as part of their farewell tour, 111 in North America, 45 in Europe, 8 in Latin America, 7 in Oceania, and 5 in Asia, and Los Cabos will be one of the lucky destinations that will be part of this historic farewell.

Get to know your fellow KISS Kruisers by joining us on The KISS Kruise XI community’s Facebook group.