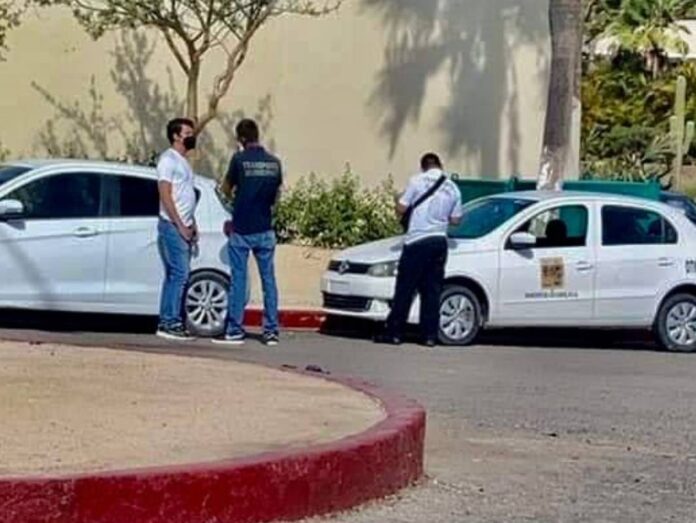 Within a maximum period of 4 months, the Los Cabos City Council, chaired by Mayor Óscar Leggs Castro, will have to make a refund of the money corresponding to 60 fines imposed on driving partners of the digital transport platform “UBER” who were infringed in the administration pass.

For months, there have been more than 100 nullity trials in the Administrative Justice Court of Baja California Sur where they seek to dispute the legality of the fines made to drivers of the platform, and 60 sentences have been issued in favor of the promoters, but nevertheless; When the authority was notified, they requested that those sentences be reviewed, seeking to change the meaning of the ruling and avoid making the payment.

In an interview for Primero BCS, the director of the legal office “Tax Care and Legal Procedures”, Héctor Sosa Corral, revealed that they already had the resolutions of the plenary session of the Administrative Court of Baja California Sur declaring that the reviews requested by the authority, for which they will have to return the money of 60 fines.

“We already have knowledge that they required the authority to pay and a period of 4 months begins to run for them to do so. Despite the fact that the plenary session has already issued that ruling, the authority continues to request the review of the sentences, but the criteria have already been defined, “he said.

The Court highlighted that, in view of the principle of greater benefit, provided for in article 57 of the Law of Contentious Procedure for the State of Baja California Sur, in the judgment, it is stated that the inspector of the transport direction is deemed incompetent to impose the violation of drivers, so the authority does not have the power to raise violations for “providing public or private transport service without authorization from the State Government.”