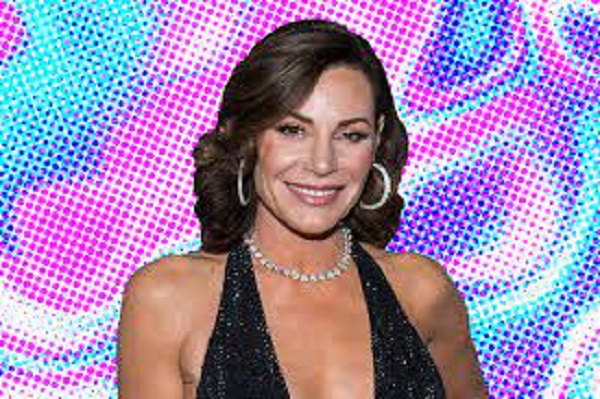 Television personality Luann De Lesseps is an original cast member of one of the most successful franchises in television history, The Real Housewives of New York, Luann de Lesseps was just ranked the #1 Housewife by TV Guide, topping all 46 housewives across all franchised cities and will star in the upcoming The Real Housewives Ultimate Girls Trip, a spin-off featuring various women from The Real Housewives franchise, that is set to premiere this fall on Peacock.

Luann de Lesseps, 56, looked absolutely incredible in new photos taken from her holiday vacation to Tulum, Mexico on January 2. The Real Housewives of New York City star was snapped by paparazzi rocking a two-piece black bikini while hitting the beach at the sunny destination. Luann, whose impressively toned body was on full display in the photos, added to her look with a white hat and black sunglasses.

Luann appears to be living her best life on vacation. The photos showed the Bravo star looking super relaxed as she headed from the crowded pool area to the beach, where we can assume that she took a dip in the ocean. She was joined by some friends, though none were her RHONY co-stars.

Luann posted a snapshot of her bikini look to Instagram while she was on the beach. “Kicking off the new year in paradise! 🌴☀️ Happy #2022!” she wrote. She also took a video of the gorgeous scenery on the beach. Some fellow Housewives, including Cynthia Bailey of Atlanta and Marysol Patton of Miami, wished Luann a happy New Year in the comments section of her vacation post.