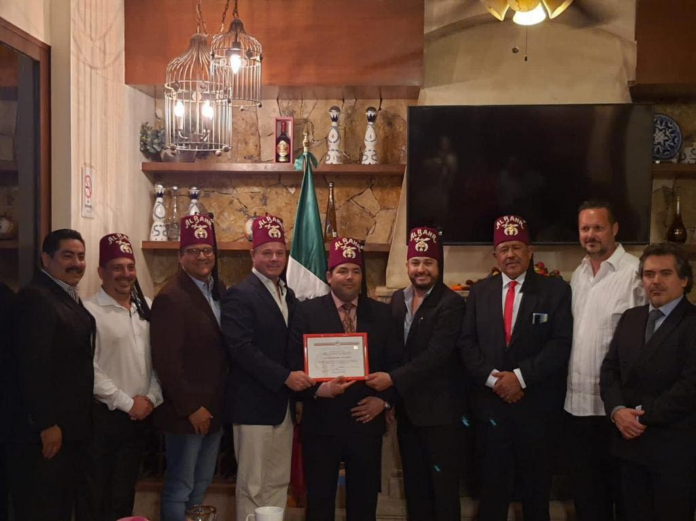 In 2021 alone, they supported 25 children in the municipality, 19 with burns and 6 in orthopedic matters, and all at no cost. It hopes to finalize a collaboration agreement at the end of April.

The Los Cabos DIF System informed CPS News that seeking to support children who have unfortunately suffered from a severe burn, they have joined the Los Cabos Shriners Club through a collaboration agreement, which they hope to be able to sign no later than in a month.

The DIF System explained that said club has relations with 22 hospitals in the United States, and the help they provide is intended for the care of children who have suffered from a burn, who suffer from a cleft palate, or who have orthopedic problems.

The agency explained that part of the help they provide includes the transfer, as well as the processing of the visa for both the minor and that of a companion and in 2021 alone they treated 25 children from Los Cabos, that is, 19 with burns and 6 in orthopedics, free of charge.

The System for the Comprehensive Development of the Family of Los Cabos stressed that collaboration is undoubtedly of the utmost importance since it guarantees medical care for minors, which will undoubtedly change their quality of life.

To conclude, the dependency pointed out that this March 28 they had the first meeting, hoping to finalize the signing of the agreement at the end of April, however, this has not stopped the support that the club provides to the population of Los Cabos, since the Last weekend they transferred a minor who suffered burns on almost 60% of his body, and it was free of charge.