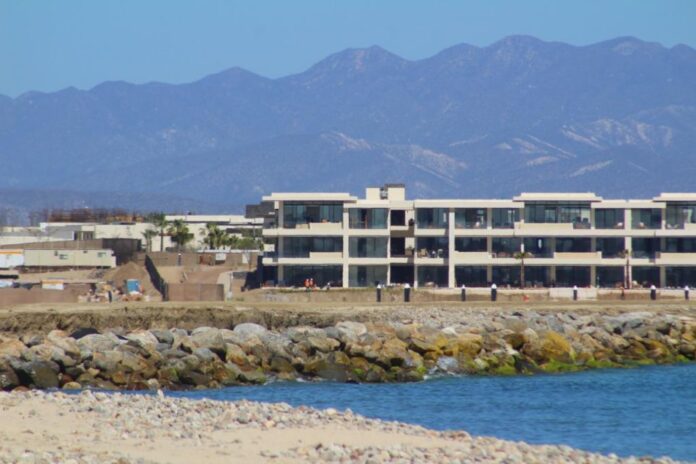 The Cabo del Este area is registering a very important tourist and economic growth, currently, in the La Ribera area they already have 130 hotel rooms and 400 villas with a golf course and the construction of a new hotel and a shopping plaza is coming. This was reported by Noé Juárez González, representative of the CROC union in the Ribera delegation.

Little by little this region is consolidated in terms of tourism and quality events have already been held, such as a golf tournament where people with very high economic power have arrived, so it is important to give this place a plus, which is the golden zone of Los Cabos. .

He said that there is a very vertiginous tourist growth in the entire Cabo del Este area and they estimate that in less than 15 years they will go from 130 to 3,000 hotel keys, so a lot of infrastructures, services, and development plans are required to guarantee orderly growth.

“The construction of the new tourist complex is coming soon. Amand Resorts are already beginning to work on the project, it is a great luxury Asian hotel that will be located within the same Costa Palmas development, and another hotel is coming.”

Likewise, in La Marina, the construction of an Italian restaurant with a capacity for 400 people is projected and will have a shopping plaza, where tourists can visit and take home crafts and souvenirs from the tourist destination.

He commented that the very important tourist and economic growth of the Cabo del Este area requires more services and a comprehensive housing program.

“The three levels of government have to turn their eyes to this region and the developers also because a housing program is required for the workers because the trigger is coming, so in a couple of years La Ribera and all of Cabo del Este will have a face. different from this so-called golden zone of Los Cabos ”, he concluded.