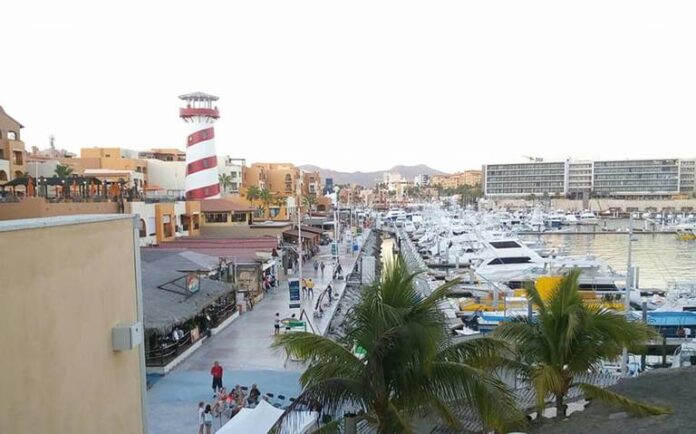 They said that there are many street vendors accompanied by minors

Los Cabos, Baja California Sur.- Marine service providers in Cabo San Lucas, raised their voices to publicize unregulated activities, as well as a series of anomalies that have been brewing in the area, for which they made a call to the authorities of the API, to respond promptly.

The protesters expressed that not only is there a lack of control of activities that are not being regulated, but that there are a large number of street vendors and minors working in the dock slips of the entire marina, in addition to that some providers in an inconvenient state offer to the tours of the bay, no matter how bad they look.

They indicated that the irregularities are in the light of day and that to date the authorities of the Integral Port Administration have not paid attention to them. At the same time of referring that both the concessionaires and the infrastructure of the site are abandoned.

The service providers asked to omit their names, as they fear reprisals by saying that there is not enough presence of security elements to protect the 2.5 kilometers of the marina when the dock must have enough personnel due to the high tourist influx that the place has.

Some of the assignees who did not want to identify themselves indicate that to be attended by the head of the Integral Port Administration (API) they have to make an appointment since the federal official only attends three days a week, they even indicate that some service providers installed in the marina for more than a year that they do not dialogue with who should have direct and frequent contact with the dealers to improve the conditions of the place.

After expressing all their complaints, they asked the API authorities to seriously and promptly address all the issues mentioned, especially the urgent need to control street vendors, often accompanied by minors.