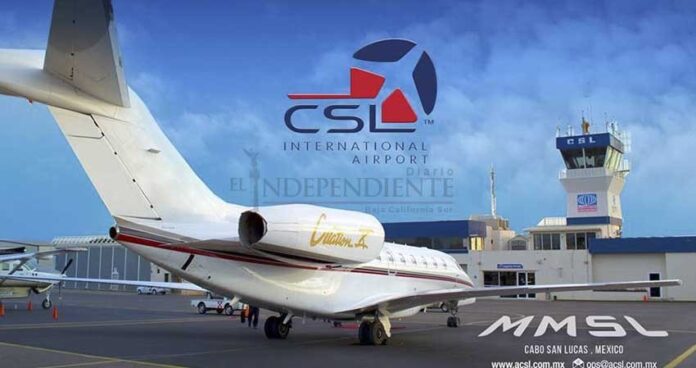 From January to August 2021, Los Cabos Airport was positioned as the third place to receive more international tourists from the country

The tourist destination of Los Cabos continues to position itself as a reference for tourism at the national level and proof of this is the reception of 1 million 70 thousand international tourists at the Los Cabos International Airport from January to August 2021.

In the first 8 months of the current year, Mexico received 7 million 613 thousand tourists, 2 million 824 thousand more than in January-August 2020, which covered the first months of the spread of the covid-19 pandemic in the country.

Despite the fact that in recent months the “low season” has been registered in the destination, they managed to make Los Cabos have one of the best summers in the last 3 years in how many tourist arrivals by air.