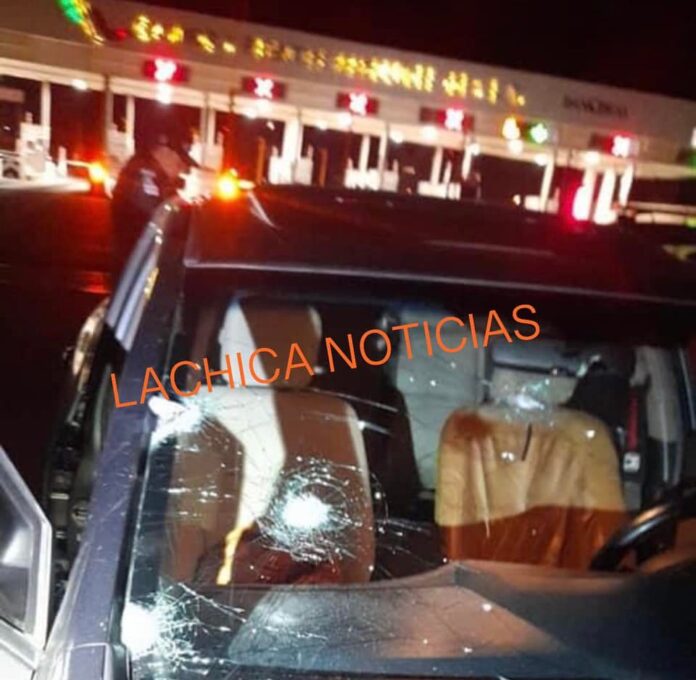 ENSENADA.- American tourists lived moments of terror when driving along the scenic highway when they were intercepted by gunmen who intended to rob or hijack their vehicle.

They wanted the vehicle to stop, however, the driver of the other unit accelerated, causing a retaliatory burst of bullets.

The two people managed to reach the Rosarito booth with serious material damage to the car that had several bullet damages, as well as minor injuries to their faces from the broken glass.

The events occurred during the early morning at La Misión Beach.

According to the testimony, the gunmen were aboard a Toyota Sedan from where they were told that they had stopped the car.

The driver, seeing himself in danger, sped up and this led to the shooting attack by the criminals.

After arriving at the booth, they asked for help but were informed that there were no National Guard patrols to help them.

The travelers were heading to the United States and stated that they will never return to Mexico.