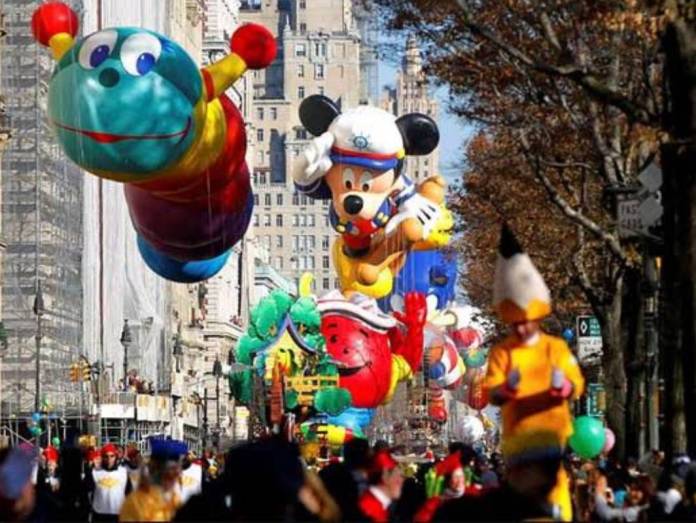 This December the families of Los Cabos will experience shows never seen before in the municipality, starting with 2 public ice rinks that will be installed in Cabo San Lucas and San José del Cabo, as well as a parade of giant New York-style balloons.

In an interview for Primero BCS, the director of the DIF, Samuel Cisneros Peruyero explained that they seek to “give the people what belongs to the people” with a great Christmas parade where there will be 5 giant balloons more than 7 meters high by 3 meters in diameter.

The parade will be on foot on December 17 and 18, in Cabo San Lucas and will depart from the Cultural Pavilion of the Republic to Puerto Paraíso square, in San José del Cabo from Las Palmas park to the Fire Station.

The director commented that they made the decision to buy the 5 balloons and that later they will be used in the following years and only helium will be bought from them. “It is the same budget that previous administrations have managed and even with less, we have done more,” he said.

Finally, he urged citizens to enjoy the festivities while maintaining biosecurity protocols.