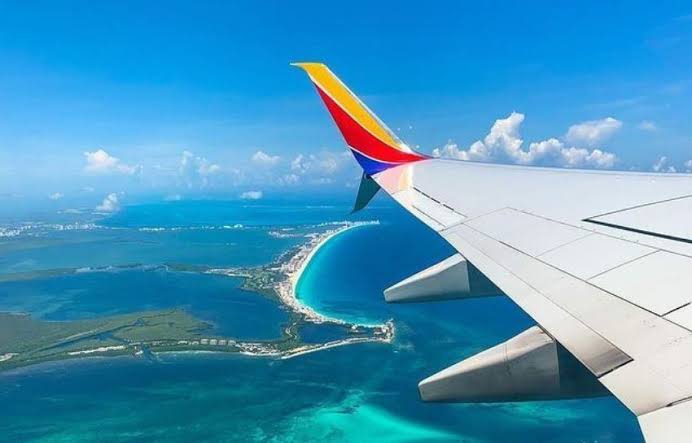 After tourism in Mexico was hit by the restrictions derived from the Covid-19 pandemic, which caused a 46% drop in 2021, it is estimated that by 2022 31 million 986 thousand seats will remain scheduled in Mexico, according to Official Airline Guide (OAG) estimates.

Among the favorite destinations for foreigners, the following stand out:

As for the regions with the most seats scheduled in 2022, North America, Europe, the Caribbean, Central, and South America, and Asia stand out, representing 26% more than what was scheduled in 2021, when 25 million 377 thousand seats were totaled, according to data from the Secretary of Tourism.

Minors may need a SAM form to travel out of Mexico

Find out what airlines are dropping mask mandates