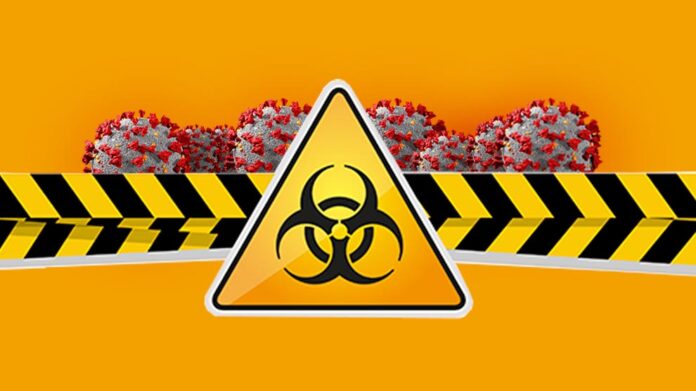 At the 5:00 p.m. cutoff, the Ministry of Health announced that in Mexico 6 million 185 thousand 219 active cases of coronavirus disease have been reported.

This Thursday, July 7, the Ministry of Health (SSa) announced that, at the cutoff of 5:00 p.m. (Central Mexico time), 6 million 185 thousand 219 total cases accumulated since it began have been confirmed in the country. the health emergency. As for the number of deaths, to date a total of 325,976 deaths have been reported

With these numbers, the agency reported that in the last 24 hours, 32,295 new infections and 48 deaths from COVID-9 were registered.

According to the Daily Technical Report, a total of 730 thousand 849 suspected cases

, 9 million 883 thousand 365 negative cases and 204 thousand 367 active cases of the disease are estimated in the country 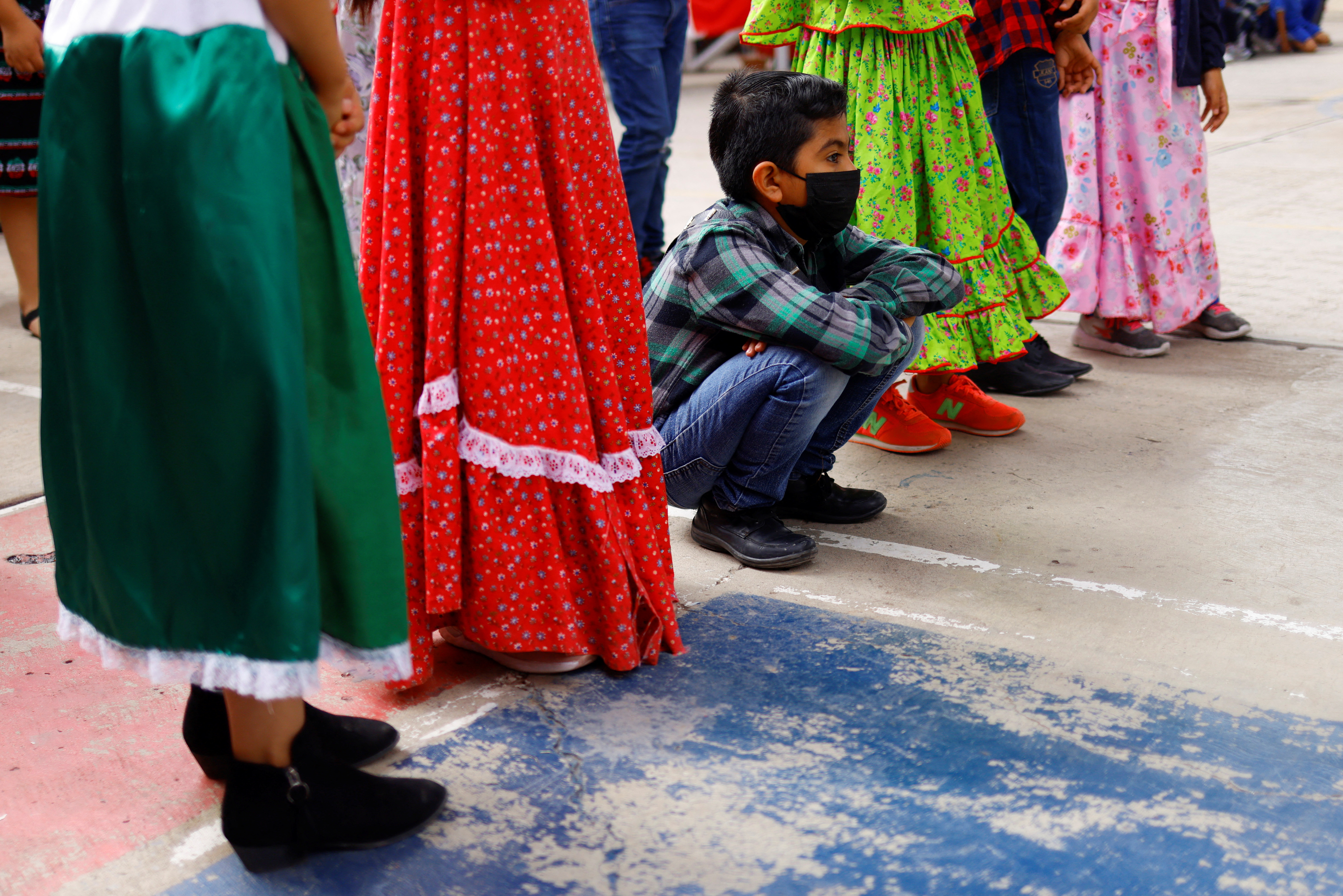 Likewise, the Government of Mexico has registered the total number of infections accumulated by residence since the pandemic began, so the states with the highest number of reported cases are: Mexico City (one million 536 thousand 161), State of Mexico (616 thousand 79) and Nuevo León (34 thousand 71). 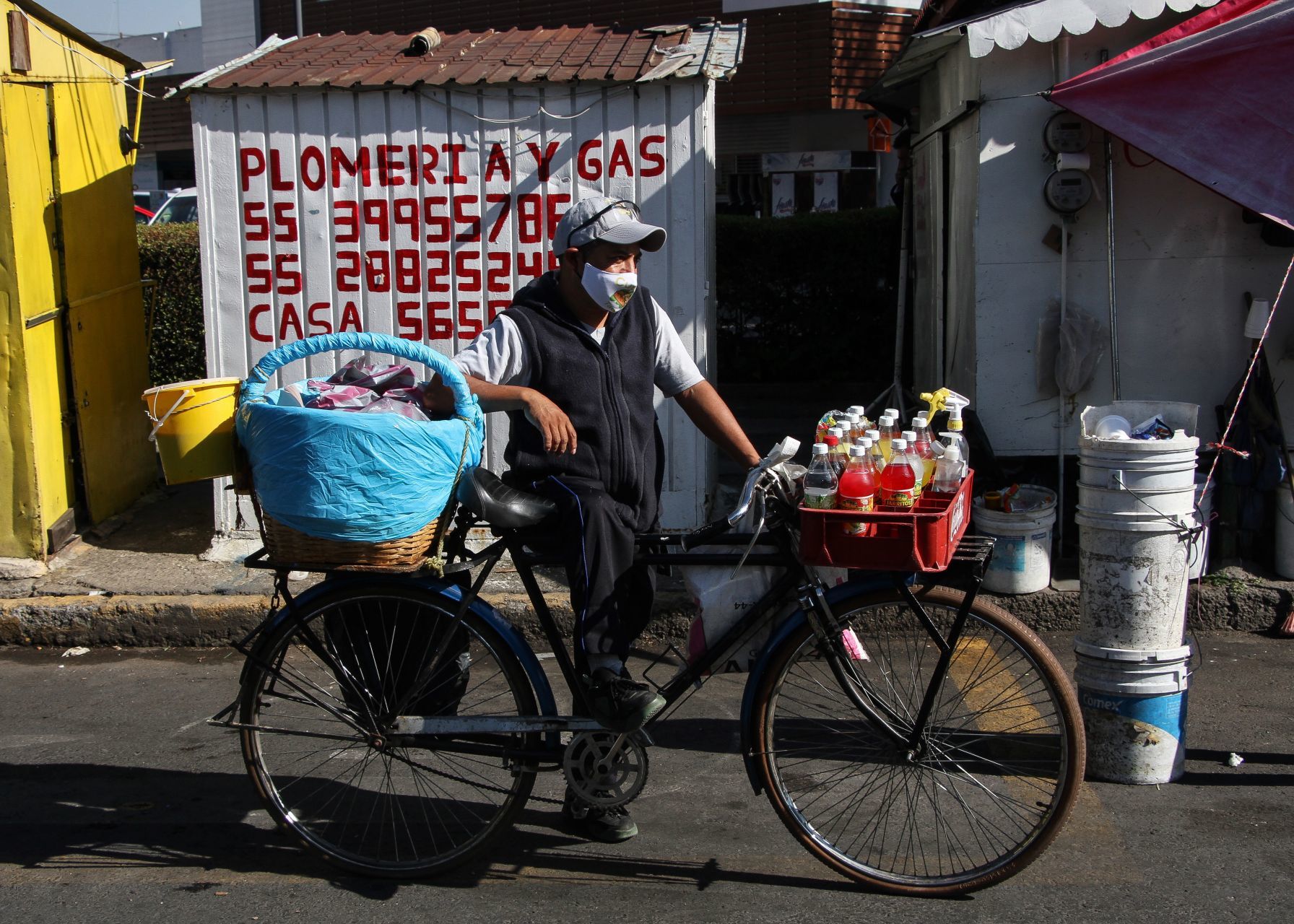 The distribution by sex in confirmed deaths shows a predominance of 62% in men (Photo: Rogelio Morales/Cuartoscuro)

The SSa also reported that the gender distribution of confirmed deaths shows a predominance of 62% in men, with an average age of 64 years at death; while the confirmed cases show a greater predominance in women, with 52.5 percent and the general average age is 38 years.

Regarding hospital occupancy, Health reported that there is 88% availability for general beds and 97% for beds with a ventilator.

Progress in the National Vaccination Day 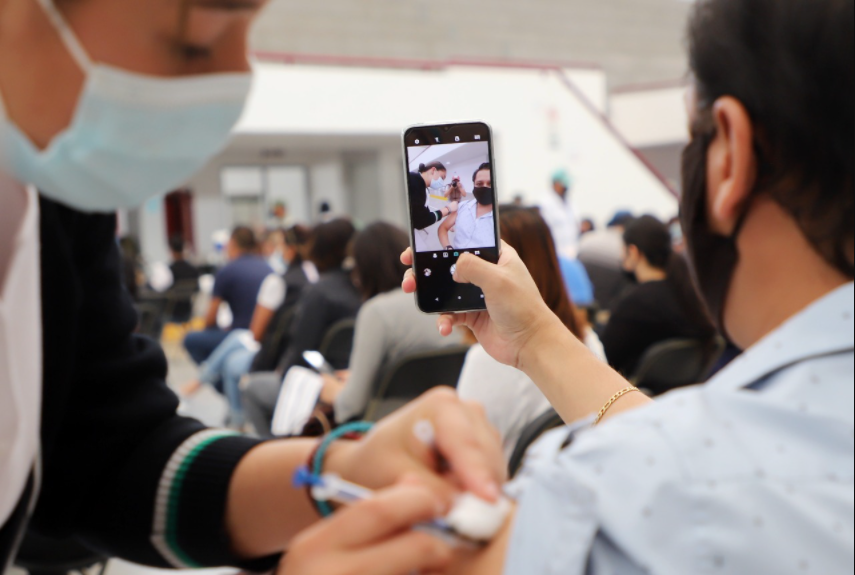 One million 290 thousand 903 girls and boys from five to 11 years old have received their vaccine (Photo: File)

The Ministry of Health reported that until July 6, one million 290 thousand 903 girls and boys from five to 11 years of age had received the vaccine against the SARS-CoV-2 virus in Mexico, which represents an advance of 8%. .

In this context, the unit invited people over 12 years of age who have not yet been vaccinated to go to the units available in their locality to receive the vaccine.

The authorities recalled that on the mivacuna.salud.gob.mx site, the registry for universal vaccination against COVID-19 for girls and boys aged five to 11, as well as for adolescents aged 12 and over, and adults who for they have not started or completed scheme for some reason, or reinforcement has not been applied.