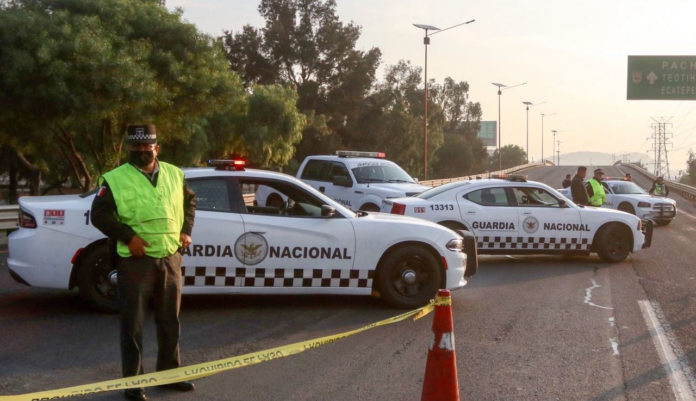 According to the regulation, these are the reasons why you can have fines on federal highways – which include driving very slowly – and the ways to pay them.

Driving by road does not exempt you from being subject to fines or infractions in case of failing to comply with the provisions of the Traffic Regulations for Federal Highways and Bridges of Mexico.

Below we explain who is responsible for lifting the fines, how to pay them, and in what case you can be sanctioned.

Who can fine you on a federal highway?

When dealing with federal channels, it is precisely the federal police who are authorized to lift sanctions or infractions. However, they are not empowered to retain documentation that ensures the payment of the fines or to collect the amount of these, the contribution is made in another way.

Why can you be fined on a highway, according to the regulations?

Some of the offenses established in the Traffic Regulation of Federal Highways and Bridges of Mexico that result in a fine are:

You can consult the complete regulation in the following link: https://www.diputados.gob.mx/LeyesBiblio/regla/n354.pdf.

How to pay a federal traffic fine?

The options to complete the payment of the violation are:

2. Entering the page www.cns.gob.mx , clicking on the Procedure for Payment of Federal Highway Infractions button.

3. Going to any Office of Infractions located in the Federal Police Stations, throughout the Mexican Republic.

In all cases, you must have the infraction page and the file number of the Federal Police element that imposed the sanctions (when entering the Officer’s file number, you must omit, if applicable, the zeros found at the beginning of the numbering of the officer’s file, because the system does not recognize the zeros to the left causing it to not be able to generate the Capture Line).