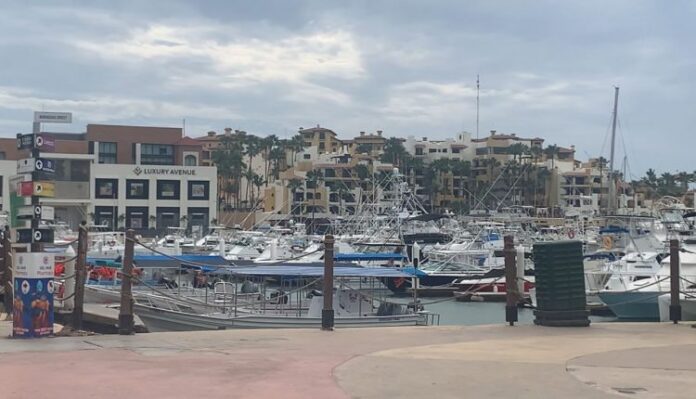 Mobility in the streets of Cabo San Lucas is minimal because the population preferred to stay at home in light of the predictions that Hurricane “Nora” had, that it would pass near or touch the mainland, so the population and authorities took preventive actions To avoid surprises, however, the erratic trajectory of this meteor has so far only caused cloudy skies, strong gusts of wind and high swells in the south of the state.

On a tour of the downtown area of ​​Cabo San Lucas, very few people could be seen walking the streets, in addition to the fact that vehicular fluidity was very little, while some restaurants had people waiting for food to take away, others preferred to stay to eat at the place.

On the beach of El Médano you could see the rough sea with constant waves, even the water reached the Federal Maritime Terrestrial Zone, in addition to the installation of a red flag that indicates to bathers that it is forbidden to enter the sea.

Some residents of Cabo San Lucas indicated that they had taken their preventive measures when buying water and non-perishable food, candles in the event of a power outage, as well as fueling their vehicles; Fortunately, shopping malls and gas stations did not have the famous panic purchases.