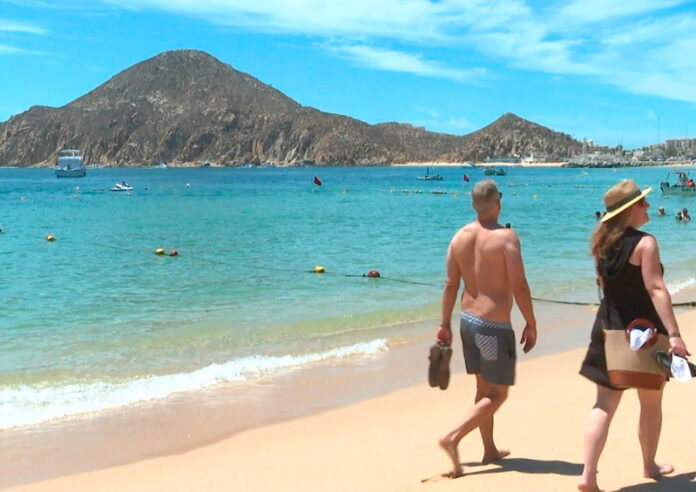 State authorities decided to eliminate the health alert system because the infection rates for Covid-19 are very low.

Juan Carlos Costich Pérez, director of Health in the Municipality of Los Cabos announced that state authorities decided to eliminate the health alert system because the rates of contagion to Covid-19 are very low, for 10 weeks there has been a plateau and in 5 weeks there has been no death; so it is decided to release the permitted capacity, eliminate the use of face masks and submit the hours of operation of the nightclubs to the discretion of the Municipality.

He explained that according to the epidemiological week number 18, which includes from April 27 to May 3, there were 34 active, while the previous week was 35, in terms of deaths, the figure has been maintained in the last 5 weeks with a thousand 09 deaths.

Likewise, he said that agreements had been made between authorities such as eliminating the health alert system, that is, stopping using the Traffic Light, because the contagion rates are minimal, so derived from this, the decision has been made to leave the permitted capacity free. , in addition to the operating hours of the nightclubs and which are available to the municipal authorities.